The bridge has a three-lane road at the top, while there is a double rail line right below it. This bridge is at an altitude of 32 meters from the water level of Brahmaputra. Construction of 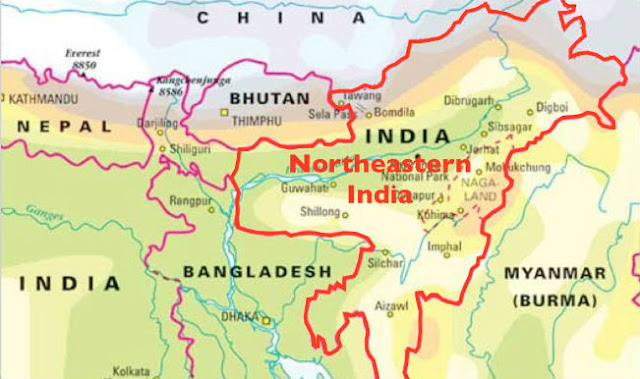 Over the past few decades, there has been significant improvement in the area of ​​roads, railways and air connectivity and telecommunication in the entire region of the Northeast. In the last two decades, many new universities, medical colleges and engineering colleges have been established here. There is also an IIT and IIM. 197 of the road construction and 20 railway projects in the Northeast are under construction, through which the plans of connecting all the state capitals of the North East with the railway route. So far the capitals of three states have been linked to the railway line. Work on two major power projects is also underway and a comprehensive telecommunications plan has also been implemented. The people of the northeast who were cut off from the mainstream of the nation have been in touch with the rest of India and the attachment has certainly increased. If these plans reach their destination at the right time, then the picture of the Northeast will change, and a big concern related to India’s unity-integrity will also end.
Back To Top